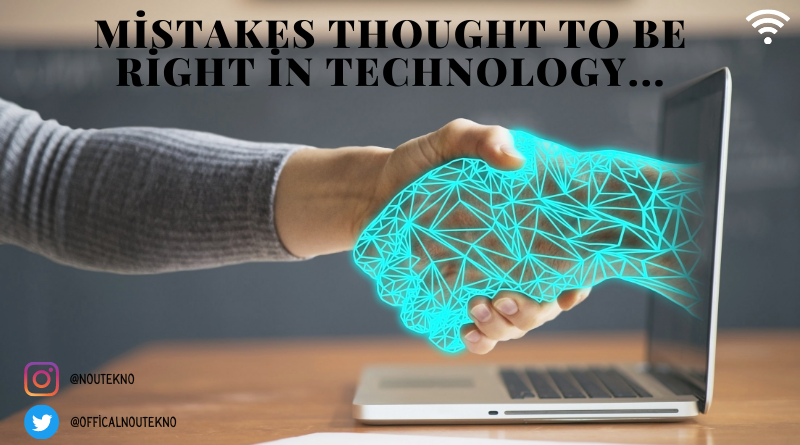 Hello, in today’s article, we will talk about the mistakes thought to be right in technology that we encounter in daily life.

Mistakes thought to be right in technology that we encounter in daily life...

We use technology in every aspect of our daily lives. The ever-developing technology makes our lives easier. However, we sometimes believe in general rules regarding the technological devices we use. In this article, we have compiled the mistakes thought to be right in technology for you.

THE PRICE OF THE HDMI CABLE AFFECTS THE IMAGE QUALITY

DO NOT CHARGE BEFORE THE PHONE BATTERY IS COMPLETELY DONE.

It is one of the habits of the past not to charge the phone before the battery is completely exhausted. New generation phones use lithium batteries. These batteries are suitable for charging at any time. Research has proven that it is better to charge batteries before they run out. If you want to protect lithium batteries, you should charge your phone before it is completely discharged.

NO VIRUSES ON MAC COMPUTERS

This idea stems from the idea that Mac computers are different from Windows computers. But according to Mac computer users, this idea is not true at all.

FPS is the number of images per second. The human eye is believed to see no more than 60 FPS. However, according to studies on the human eye, people react to visual signals in less than 1 ms (1 millisecond). In this case, it shows that people can see up to 1000 FPS. This belief stems from the fact that the monitors or televisions used today have 60 FPS.

Computer users believe that parts such as the motherboard, graphics card and processor will break down when their devices get hot. They also associate warming with the end of the life of the computer. But warming up is one of the processes that the computer does to give better performance.

When you look at the taskbar on your smartphones, you will see that many applications are open. Many users close these applications on the grounds that they use RAM. But this process is not correct, except in some cases. Because smart phones are made with this in mind. If applications are not used even though they are open, they will use RAM for a long time.

Charging problem is the biggest problem of smartphones. At the same time, some believed mistakes increase this problem even more. That’s why phone users put the phone on charge at night and wait until morning. However, it is believed that after the charging process is finished, the phone will be damaged until the morning. But smartphone designers have thought of this as well. Do not forget that your smartphones reduce the charging speed when the battery charge rate increases. When it is fully charged, smartphones finish charging. 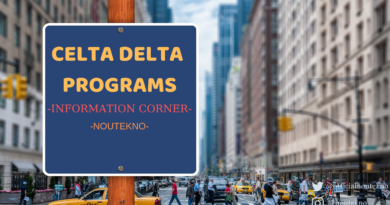 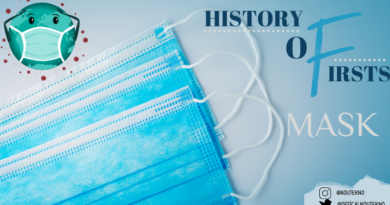 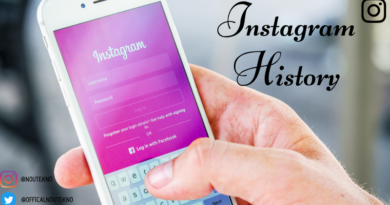 One thought on “Mistakes Thought to be Right in Technology”