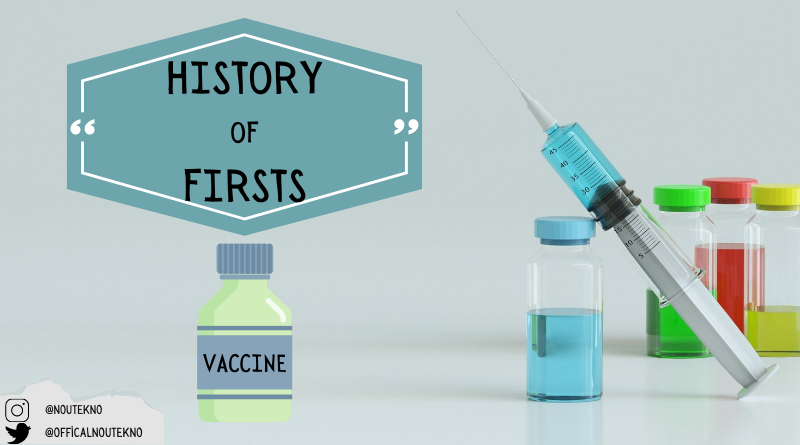 Today, humanity is struggling with an epidemic. The first measures taken against this epidemic are mask, distance and cleaning. However, the lack of implementation or heedlessness of these measures causes the epidemic to increase. Therefore, studies are being carried out on the vaccine, which is the most effective method to prevent the epidemic. With the contribution of advanced technology, vaccine studies have started to give positive results as soon as possible. There are vaccines developed against many diseases in history. So when was the first vaccine administered in history? Which disease was this vaccine administered to prevent? In this article, we will seek answers to these questions.

The first application of the vaccine in history was made in China in 590 BC. The purpose of this vaccine was to prevent smallpox. The method of application was to take the scab from the skin of the people with the disease, grind it and blow it into the nose of the children. In some sources, it is said that this bark is applied by putting a scratch on the arm of children and putting it under the skin. The way the vaccine is made in detail is also described in ancient Chinese writings. According to these writings, the peels taken from the skin of people who did not experience severe disease were ground into powder. It was then kept in a warm environment for a few weeks with a dried flower. The resulting powder was blown into the children’s noses with the help of a thin stick. According to the information in the articles, this method worked very well and it was revealed that all of the children were immune to the disease. It is claimed that the first vaccine at that time was given to the child of a Chinese statesman. It is said that the vaccine later reached the Middle East countries and Anatolia.

Smallpox vaccine was made in Istanbul in the 1700s. Smallpox, which started in Europe in the 1600s, caused the death of thousands of people. One of the people who had a share in the increase in vaccination in Europe was Lady Montagu, the wife of the British ambassador to Istanbul. For the first time, he had his son vaccinated against smallpox in Istanbul. When she returned to her country, Lady Montagu, who saw that the epidemic started here, also had her little daughter vaccinated, and she is one of the people who first applied the smallpox vaccine in Europe and had a share in its spread.

The first systematic vaccine was made for the same disease, namely smallpox. It was made by Edwar Jenner in 1796. Edward Jenner, who worked there during the smallpox epidemic that broke out in Australia in 1789, saw that a certain number of people recovered from the disease mildly. He then took the fluid from the disease wound on these people’s arms. He made two scratches on the children’s arm with a knife and injected the liquid from the wound here. With his observations, he determined that the children to whom he applied this method did not get sick. He pioneered the widespread use of the vaccine in Australia and England. 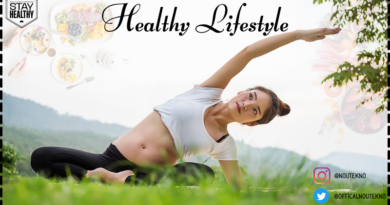 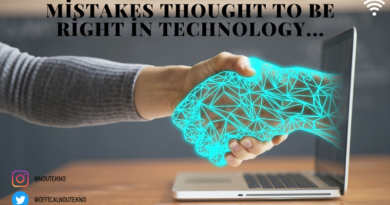 Mistakes Thought to be Right in Technology 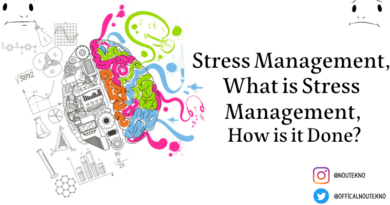